ECPA was founded in June 2014 as a non-profit Association to represent the interests of its Members on subjects which impact the use and / or users of payment cards or similar payment instruments, including measures intended to promote the creation of a single European market for card payments (SEPA for Cards)..

To this effect, ECPA:

- monitors, evaluates  and responds to relevant legislation proposed in the EEA,

- maintains a dialogue on behalf of its Members with organisations such as the European Commission, the European Parliament, the European Central Bank, the Euro Retail Payments Board, the European Banking Authority,  EMVCo, and PCISSC and other National, European or International bodies which are active in relevant areas of interest of its Members, including but not limited to legislation, security  and standardisation concerning cards, card transactions and similar payment instruments.

Membership of ECPA is open to: 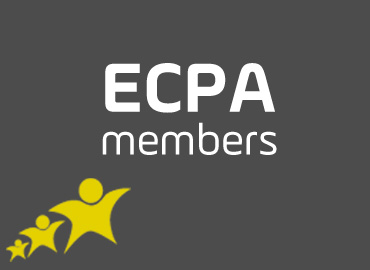 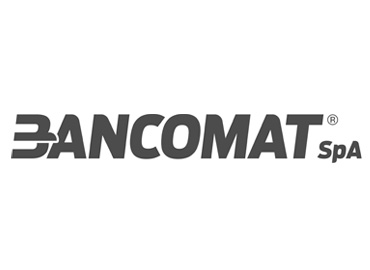 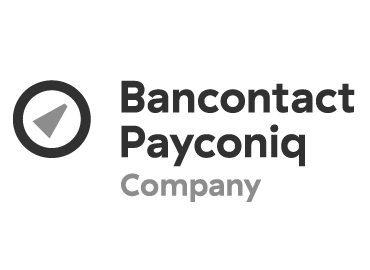 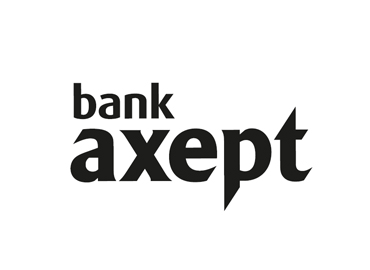 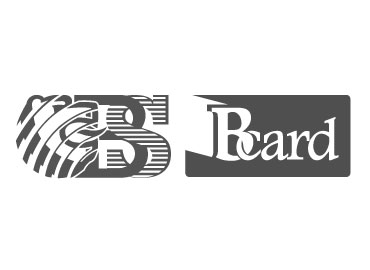 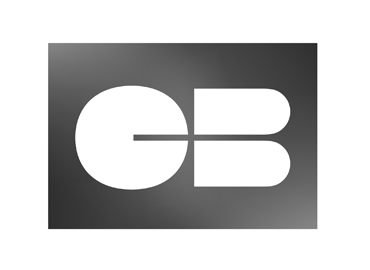 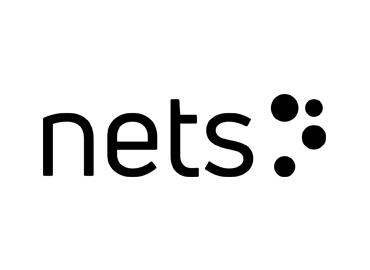 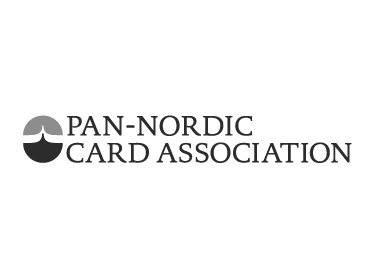 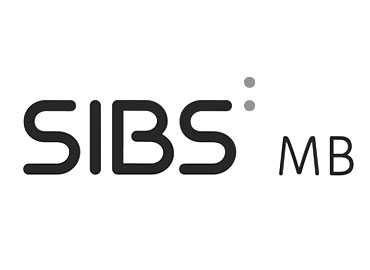 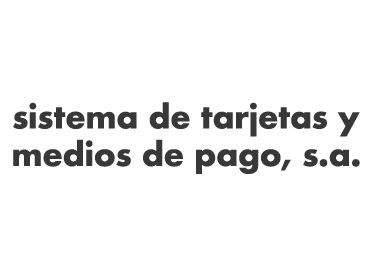 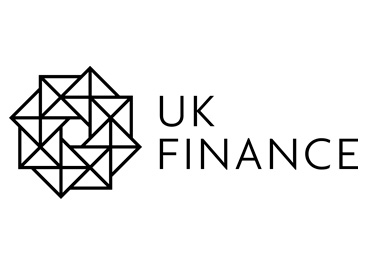 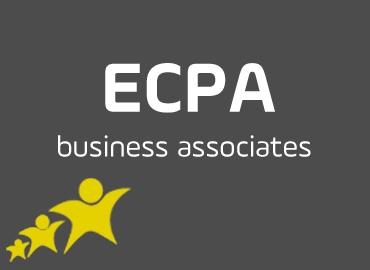 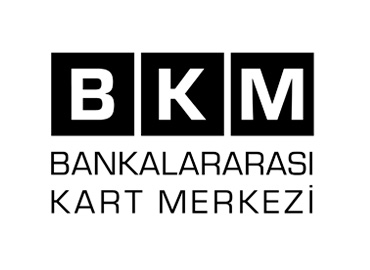 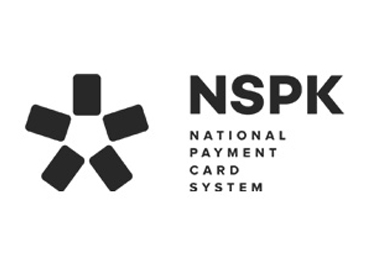 NSPK is the operator of the MIR national card payment scheme which guarantees the security and continuity of domestic card transactions in Russia. NSPK’s mission also includes the smooth running of transactions made in Russia with cards from international payment schemes and the development of the national system within the framework of the country’s National Payment System Strategy.

In May 2019  BKM, the Interbank Card Center in Turkey  became a Business Associate in the European Card Payment Association.

Since its establishment in 1990 to handle the clearing & settlement process of all domestic transactions within Turkey, BKM’s services have expanded around the card payments network, namely, switch, payment gateways for foreign transactions, e-commerce, shared POS infrastructures, digital wallets and finally the domestic card scheme in Turkey – TROY.

BKM is also responsible for the definition of the domestic operational regulations on behalf of the card payments industry and manages all type approval processes.

ECPA representatives elected to PCISSC Board of Advisors